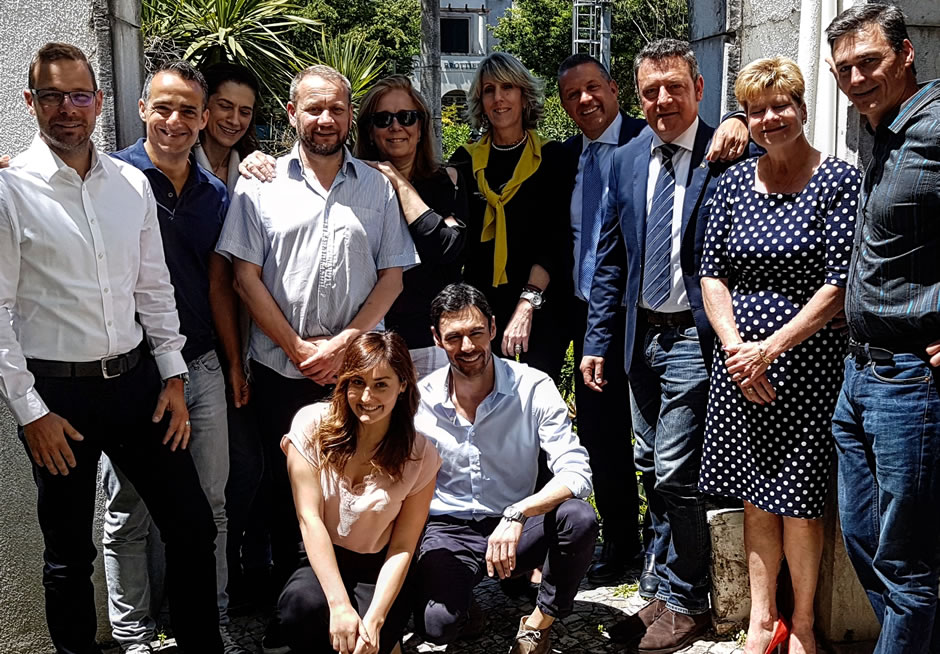 The annual EurECCA- conference took place on the 16th of May at our founding member union SNPVAC in Lisbon, Portugal.
This conference focussed on the various developments within Ryanair and their decision to start talks with cabin crew unions. The members discussed the many different situations in the relevant countries and how the members unions adjusted their individual strategy in the discussions with Ryanair.

The two main issues are on the one hand the successful and historic strike in Portugal by our union SNPVAC on the other hand the ongoing negotiations of our Italian union ANPAC. The two developments clearly show the different settings the union are in. The conference jointly set up a working group on transnational airlines to exchange views and to share relevant information and developments in the various countries. The newly elected Executive Committee will conduct an assignment for that working- group soon.

An important issue was the welcoming of a new member union from Greece. The cabin crew only union R.A.C.U. applied for membership and after going through the necessary legal procedures the conference adopted their application and welcomed then as a new full member union.

Due to our statues the board was open for election. The new board consists of

The Executive Committee consists of 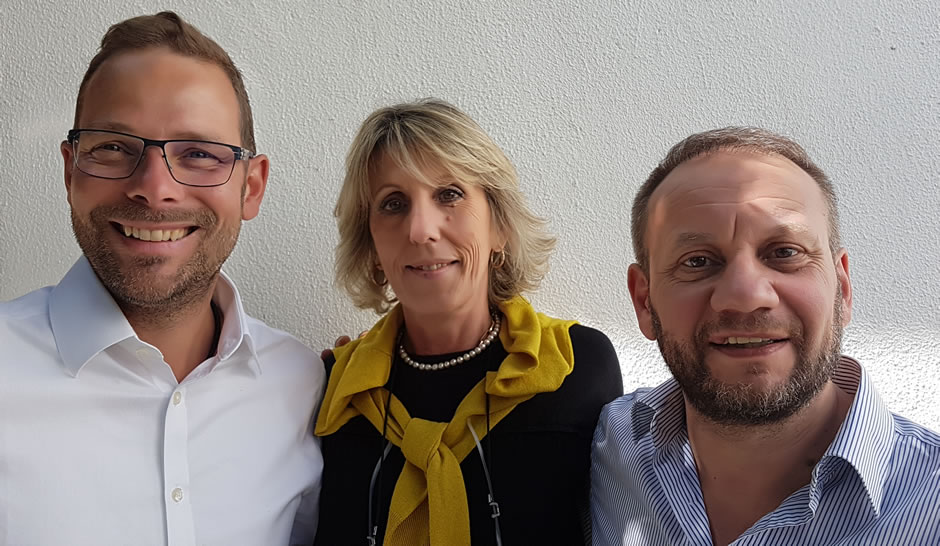 (from left to right:)